The first of three excerpts from Series 3 Episode 11 (for viewers within New Zealand).

The second of three excerpts from Series 3 Episode 11 (for viewers within New Zealand).

The third of three excerpts from Series 3 Episode 11 (for viewers within New Zealand).

Created by writer Greg McGee, Marlin Bay was one of the first primetime drama series from South Pacific Pictures. It follows the events of a far-north resort and casino; a number of well-known actors made up the cast of earthy locals, wealthy foreigners and city weekenders, including Ilona Rodgers, Don Selwyn, Andy Anderson and Katie Wolfe. Kevin Smith received a 1995 Best Supporting Actor nod for his role as villain Paul Cosic. In this episode the swarthy Cosic cooks up an illegal smuggling scheme to diversify a farm's income stream. Marlin Bay was a drama series following the... Mercy Peak - What She Least Expected

Another drama set in a small fictional town 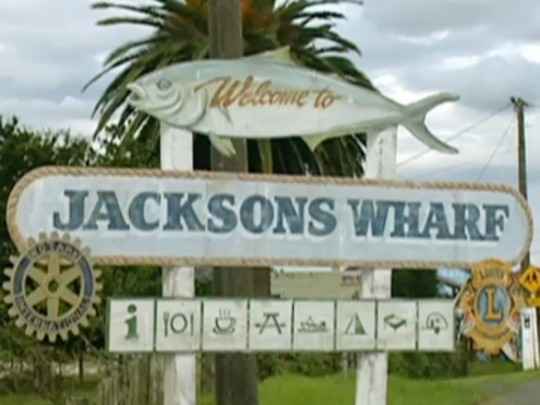 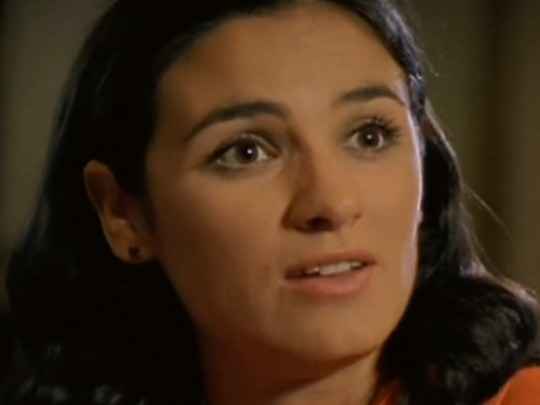 Drug smuggling on the big screen