Before she began performing around the globe with the Moahunters and the Tribe, Moana Maniapoto was a young law student, singing cover versions in South Auckland clubs. Maniapoto released two te reo singles before the formation of Moana and the Moahunters in 1990. In 1982, under the name Aramoana, she sang duet 'Kaore He Wahine' with Aroaro Hond. In 1986 came single 'Kua Makona'. This time she was called Moana. The anti-drink driving song was produced by Ardijah's Ryan Monga and Dalvanius Prime (who had already recorded it for the Patea Māori Club). Moana's version nudged into the lower reaches of the Kiwi top 30. 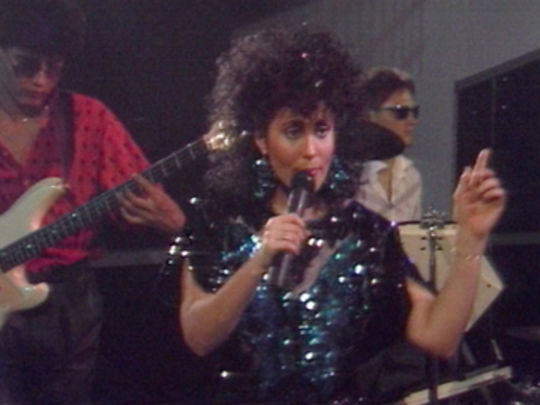