Nia’s Extra Ordinary Life follows the adventures of Nia (Shania Gilmour), a 10-year-old girl living in the seaside town of Tinopai in Northland. “Nothing exciting ever happens here” begins Nia, but the ordinary soon becomes extra ordinary thanks to the power of her imagination — brought to life via onscreen animation. Made by the team behind Auckland Daze (writer/producer Kerry Warkia, and writer/director Kiel McNaughton), Aotearoa’s first web series for children also screened on Māori Television. Listener critic Fiona Rae called it “heavy on imagination and creativity and very cute”. 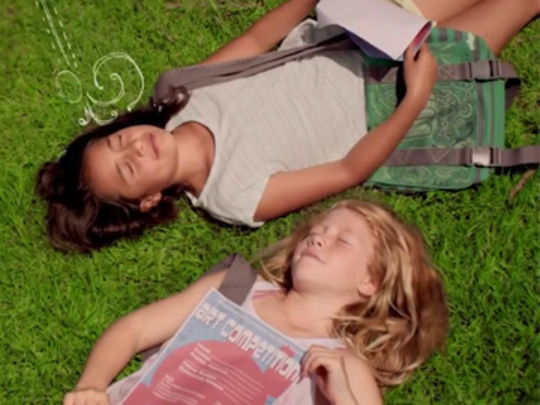