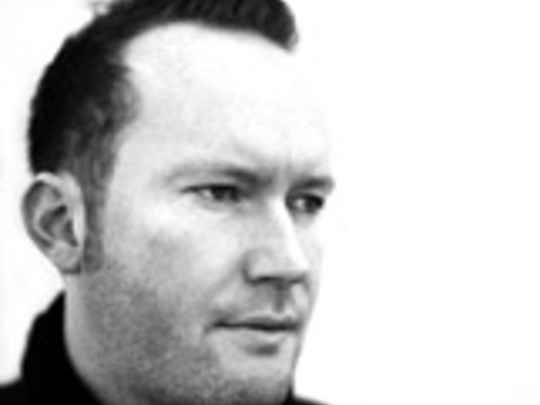 From his folk rock exploits with Gramsci to his spartan solo acoustic work, Paul McLaney has a reputation for traversing musical horizons. The British born singer-songwriter started his Kiwi career in 1998 with The Prayer Room. He's gone on to release numerous works under various guises; including 2006's solo effort Edin for which he was nominated Best Male Vocalist at the NZ Music Awards. Anika Moa and SJD are amongst the "talented friends" McLaney has collaborated with.