Limbering up is Olympic and World Champion Yvette Williams. A jump of 20 foot, five and three-quarter inches at Helsinki gained an Olympic title, and recently, at a meeting in New Zealand, Yvette’s magnificent effort of 20 foot, seven and one-eighth inches realised her ambition of beating the world record.
– From the narration, A 1968 documentary on NZ Olympic champs 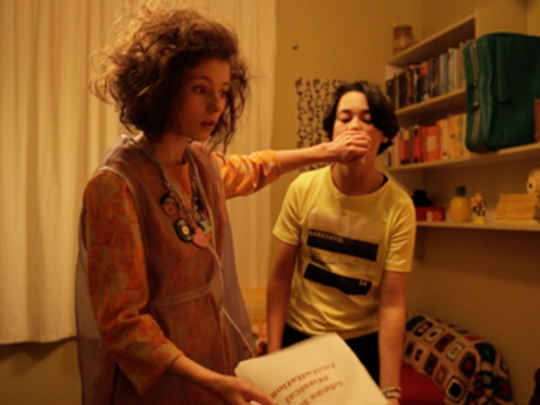