Australian diva Kylie Minogue is in New Zealand to promote her 1997 Impossible Princess album in this interview for the Queer Nation TV series. Filmed in an Auckland hotel room, Libby Magee asks the pint-sized gay icon why ‘the boys’ love her and whether she’s ever kissed a girl. Kylie talks about Royal Albert Hall collaborations with Nick Cave and Elton John, what it’s like to snog Jason Donovan, and needing to wear heels while performing at Sydney’s Mardi Gras: “Most of the Kylies here are about seven feet tall!”. Kylie finishes by coming out of the closet.

She’s gorgeous, she’s Australian, she’s a gay icon and she’s even shorter than me.
– Libby Magee 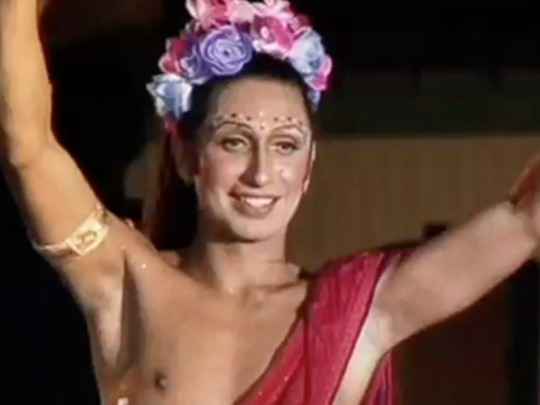 A doco on the gay pride parade

This episode was written by interviewer Libby Magee