...I came back and I told the directors here, I said "We're known as Tasmanian Airways which is all wrong. Why don't we change — we're going a bit international now — why don't we change it to Air New Zealand?" and they said "Good idea, we'll put it forward at the next board meeting." And it was changed on my birthday, funnily enough.
– Ex Air New Zealand ground engineer Geoff Wells

Made in association with Shell and Air New Zealand, with funding from NZ On Air 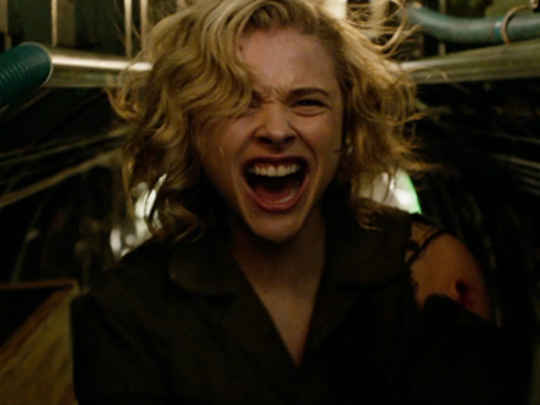