Part one of four from the second half of this documentary.

Part two of two from the second half of this documentary.

Part three of four from the second half of this documentary.

Part four of four from the second half of this documentary.

The credits for part two of this documentary.

In the second part of this controversial, no-holds-barred portrait, Neil Roberts And Louise Callan look at Robert Muldoon’s tenure as Prime Minister — and claim that his best days were behind him before he took power. They examine Muldoon’s brutally divisive leadership style, which saw him at odds with officials, ministers, unions, the media and social groups that opposed him. The tumultuous events of 1984 that resulted from Muldoon’s desperate attempts to cling to power — calling a snap election and all but refusing to leave office after his defeat — are explored in depth.

They won’t put up a statue to me. No, no, no. Nobody’s got that sense of humour
– Sir Robert Muldoon 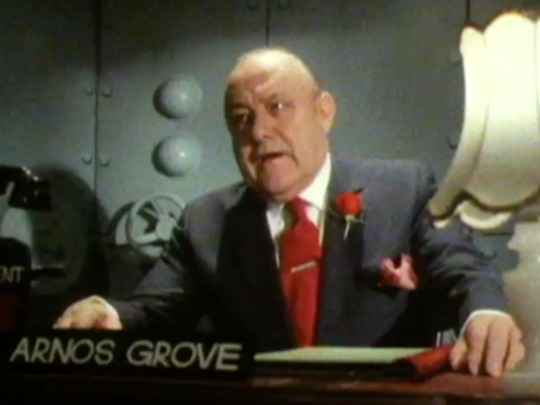 Muldoon is one of the famous parents featured in this doco

The “devaluation” interview in full