Another band that formed in ChCh 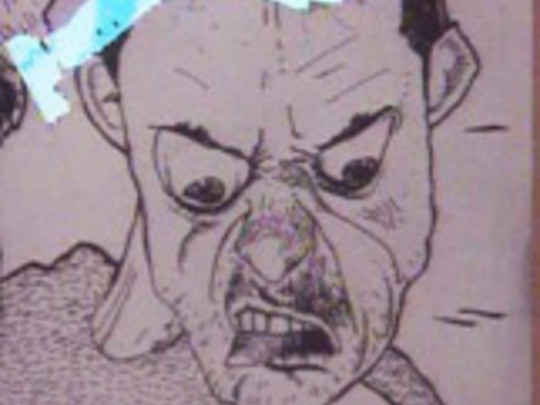 A band with a tiger in their music video

Another pop band that started in Christchurch