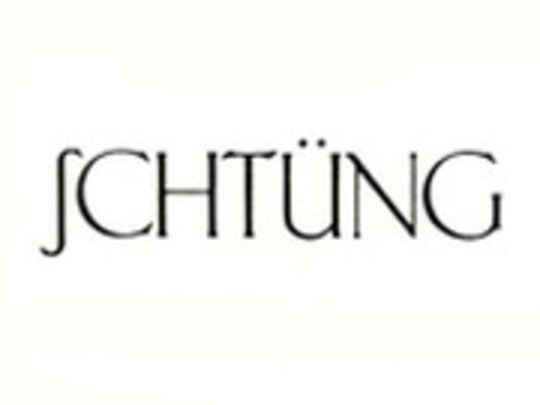 Born from duo Andrew Hagen and Morton Wilson, Schtung expanded swiftly to six members — three taking turns on vocals — and managed to write their first prog-rock song cycle in a fortnight. They performed in theatres, pubs, and at Nambassa, sometimes alongside dance groups. Inspired by Supertramp, Blerta and early Genesis, they displayed both instrumental prowess and a sense of humour. Their record deal was signed underwater. A couple of years after releasing 1977 album Schtung, the group broke up following line-up changes.