The judges (among them, the great English filmmaker Ken Loach, and popular English author and zoologist, Desmond Morris), particularly commented on the creative use of Hirini's music.
– Rod Morris on the judge's comments on Hirini Melbourne's music, at 1986 nature festival Wildscreen 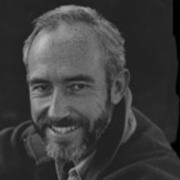 Documentary about the takahē A more recent close up of the kōkako 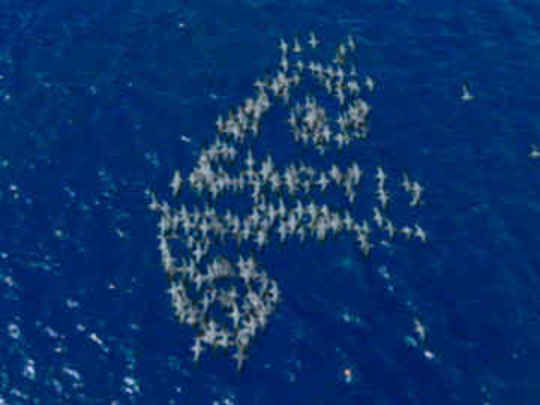