I hope they're looking down on me. It's something I always think about.
– Rockhouse in 2015, upon receiving the New Zealand Bravery Medal 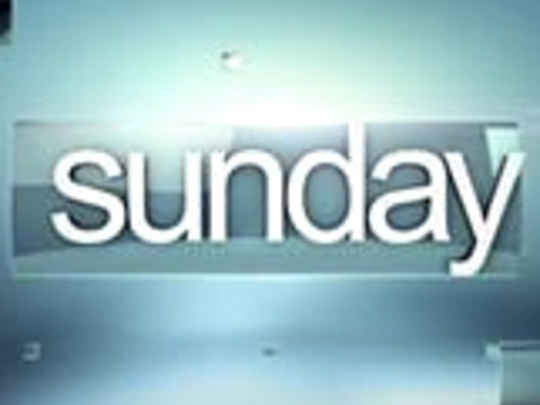 Documentary about mining on the West Coast

Trailer for a documentary on Pike River

Mining in the 60s on the Denniston Plateau

Another man-made tragedy on the coast Docudrama about the Strongman Mine disaster