It's the child that Charlie and I didn't have.
– Carolyn Ridgway on her close bond with chimpanzee Mr Muggins

In a way they're in a bit of a time warp really, I mean both them and their animals...that life is moving on, and that circuses are changing.
– Vet Wayne Ricketts on Charlie and Carolyn Ridgway's travelling circus

Tell you what — you're all a pack of bloody idiots, you're spoiling kids' fun!
– A senior audience member berates a group of animal rights advocates protesting outside Ridgway Circus

I don't believe that animals have rights but I certainly believe that we have a duty as humans to ensure that their welfare is taken care of, is adequate, is satisfactory and is at a high level...
– Vet Wayne Ricketts on where he parts ways with animal rights advocates

To break that bond and take him away would be like ripping someone's child off them.
– Carolyn Ridgway on the thought of having chimpanzee Mr Muggins removed from her care

Young children are getting the wrong idea about animals — that they're commodities, there for their fun and pleasure. We don't believe this is the right way to treat animals...
– An animal activist protests the use of exotic animals in circuses

They've done a bit of good. They woke up our ideas ... cage sizes to a certain degree, the different animal codes that we've drawn up in New Zealand in the last twelve or fourteen years. Things have improved for the animals, and I think that's been a very good thing...
– Circus owner Charlie Ridgway on the effect animal rights advocates have had on his business NFU documentary about taking a dolphin into captivity Reality series about an animal park 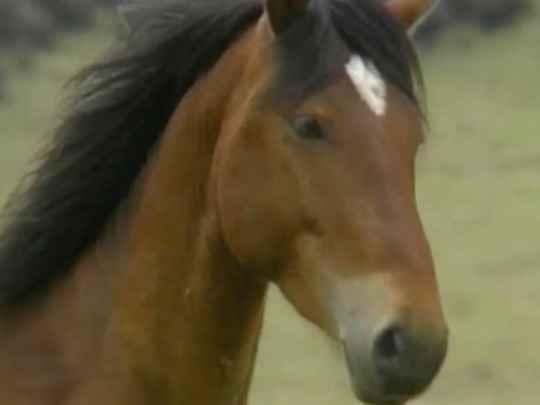