After playing together in The Enemy and Toy Love, Chris Knox and Alex Bathgate decided to leave mainstream music behind. The underground lo-fi pioneers made do without a drummer, instead using household objects and handclaps as percussion. 1981 EP Three Songs marked the first of over a dozen releases by the duo, including one (1994's 3 EPs) where they invited fans to send them backing tracks. In 2009 Knox had a stroke. Benefit album Stroke demonstrated the global influence of both Knox and Tall Dwarfs; it included tracks from Yo La Tengo and Will Oldham. Tall Dwarfs also contributed a track. 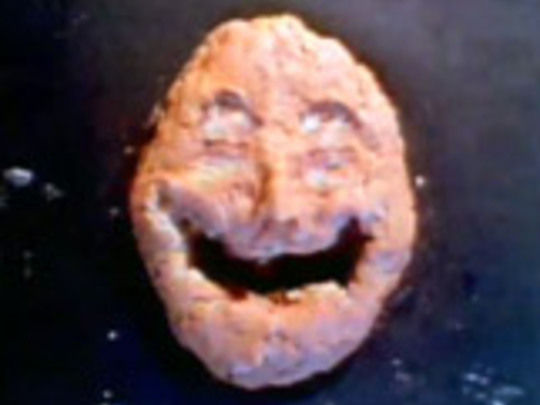