In the first episode of The Cult, headstrong lawyer Michael Lewis (Shortland Street's Renato Bartolomei) joins a volatile group in a Northland house. Each of them has lost a family member or friend to commune Two Gardens, and wants to get them out. Meanwhile, inside Two Gardens, Michael's son is asked to "renounce" his own brother. Created by Kathryn Burnett and Peter Cox, The Cult won Qantas awards for acting, design, music, cinematography, and editing — and was nominated for another four acting awards. Peter Burger (Until Proven Innocent) directs this first episode.

Reading this script, it was unlike anything that I'd seen before. It was extraordinary circumstances. To try to condense that into a New Zealand environment, I was concerned it would get guffawed at. But having seen episodes one and two, I'm blown away. By the way it looks, the performances, it's just really believable.
– Cult actor Sara Wiseman in The NZ Herald, 10 September 2009 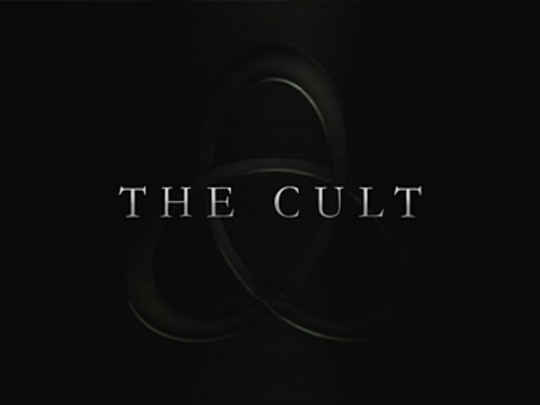 Documentary about an infamous Kiwi commune

Danielle Cormack also acted in this

Gareth Reeves starred in this Sara Wiseman starred in this Scott Wills also acted in this