Another taste of 70s counterculture A documentary about war and anti-war protest A series made for people living with a disability 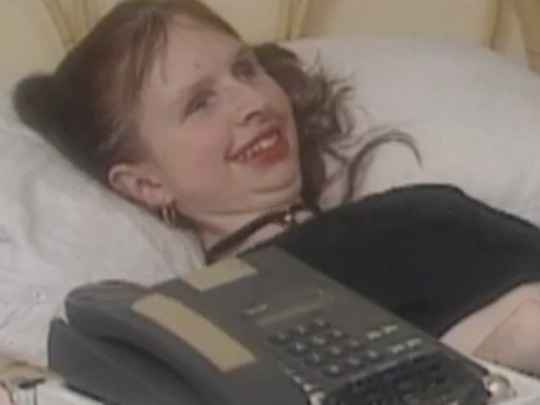 A documentary featuring a woman who is blind A series about the fallout from war A short film by Christine Parker

A short from Christine Parker