The Piano offered me challenges that I never ever could've conjured up. And I do think The Piano is the most original story that I've been involved in. And I just think that Jane Campion is one of the great directors.
– Holly Hunter, on The Piano 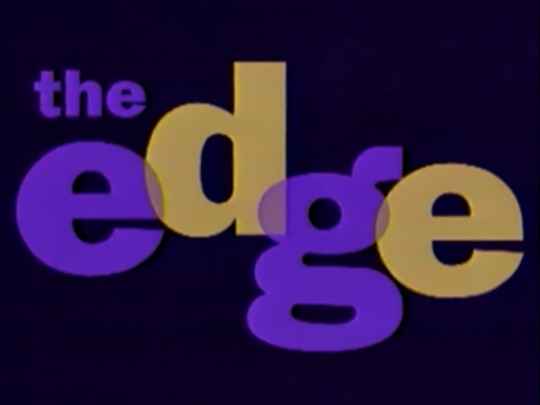