On 5 December 2001, New Zealand sports icon Sir Peter Blake was shot dead on his boat, Seamaster, on Brazil’s Amazon River. Twenty years later, New Zealand director Larry Keating investigated who was really behind the ominous order to kill Blake — as well as many other attacks on conservationists, including the near-fatal stabbing of Kiwi eco-warrior Pete Bethune. Joined by renowned Irish investigative journalist Donal MacIntyre, the crew travels to Brazil to try to uncover what happened. The Garden of Evil won Jacob Bryant the Best New Zealand Cinematography Award at the 2021 Doc Edge Film Festival.

As with all pioneers, you never thought there was a challenge he couldn't surpass.
– Narrator Donal MacIntyre 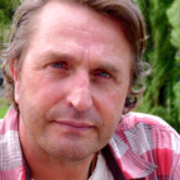 Documentary on the life of Peter Blake Jonathan Crayford also composed the soundtrack for this film 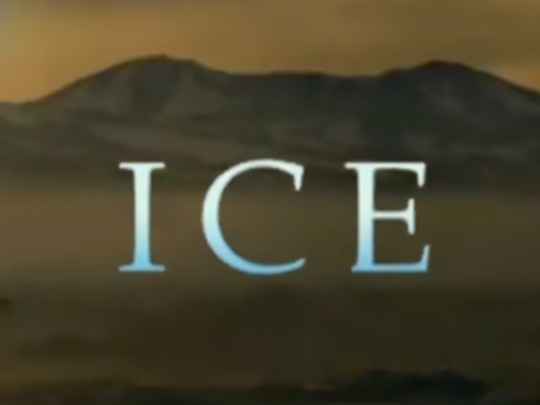 Peter Blake in preparation for the 1992 America's Cup