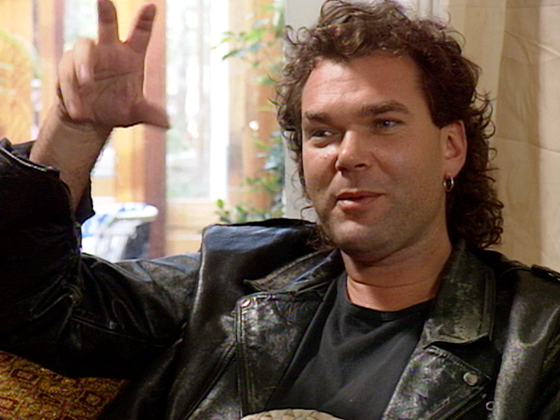 In 1975 the band Dragon — featuring the core unit of Todd and Marc Hunter— quit New Zealand, and took their rock n' roll dreams to Sydney. In this documentary the Hunter brothers reflect on Dragon's rollercoaster musical journey, and the way Australians embraced them. Todd and Marc describe their largely happy childhood in Taumaranui, and the desire to leave Aotearoa in order to make a living as musicians. Both brothers express strong opinions on the cultural differences between Kiwis and Aussies. Dragon are seen performing live. Marc Hunter died in 1998; the band were still performing two decades later.

New Zealand's a lot more subtle place in lots of ways...people are more subtle, the mentality's more subtle and people are a bit more introverted and interesting.
– Marc Hunter reflects on the character of his home country A hit song that Dragon perform on this show An earlier interview with other members of the band Documentary about this band A later interview with Todd Hunter and Dragon

One of those songs featured in this song

Dragon were tight with these 1970s rockers Another show about Kiwi musical exports

Another episode of this series

Todd Hunter and other Dragon members feature in this