A five minute excerpt from this documentary.

A five minute excerpt from this documentary.

This Inside New Zealand documentary examines the experiences of four former members of the Exclusive Brethren, a fundamentalist Christian sect which shuns contact with the outside world. Those that leave become completely cut off from their families and friends remaining within the church — with often traumatic, and sometimes tragic, results. The Brethren, which played a controversial role in the 2005 General Election, forbid members to use radio, film, TV and the internet, but gave director Kathleen Mantel unprecedented access to their previously hidden world.

We regard television and cinema as evil because they’re only man’s imagination. It’s fiction. We don’t believe in fiction.
– Exclusive Brethren member A different style of religious exclusivity Another documentary produced by Laurie Clarke 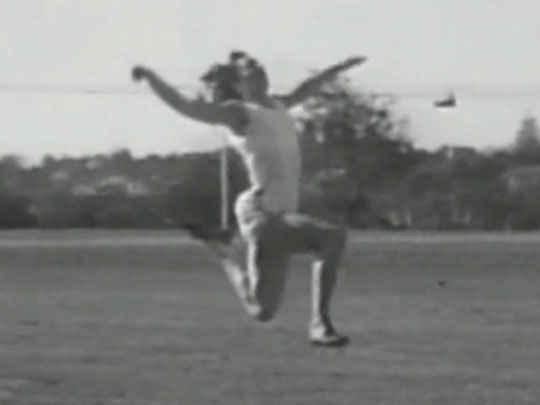 Richard Campion (featured here) was from a Brethren family