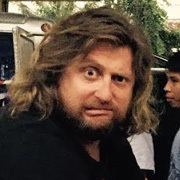 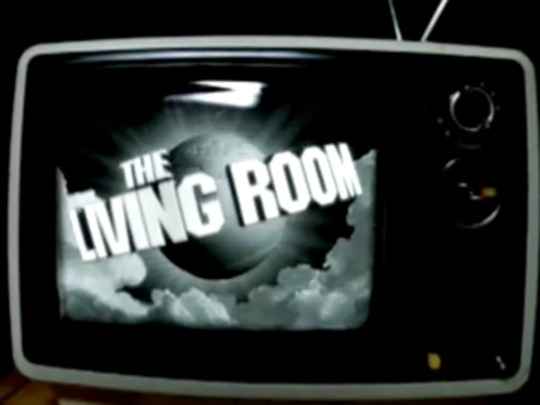 Taika discusses the making of this short film More from Taika Waiti and Gunter