The Wahine was sailing into the most ferocious storm New Zealand had ever seen.
– Narrator Sharon Barbour More from The Wahine Disaster Collection... This award-winning documentary chronicles how events... 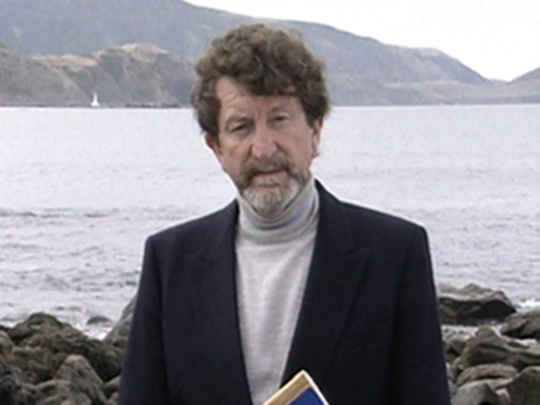 Brian Edwards was working as a television reporter... The focus of this short film is a memorial service on...