Rick Bryant and The Jive Bombers were co-founded in... Rick Bryant in The Neighbours 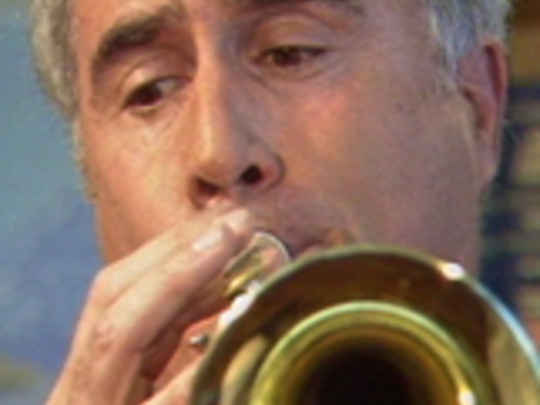 Another 80's concert at Mainstreet Cabaret