from the album The Prize (2007)
Add to watchlist
Share

This video for Wellington band OdESSA is enriched by director Sally Tran's characteristic attention to detail, a kooky concept and a delightful fairytale flavour. The entire production was also largely recyclable.

There are four different sets in the video and we moved from one to the other in quick succession, shooting the whole thing in a few hours. Everything you see in the video is made of cardboard. Even the instruments (and our bow-ties!). The drums were particularly impressive.
– OdESSA vocalist Matt Pender, February 09 Another cut out clip Another clip made using cut-outs

Another clip with synchronised dancing 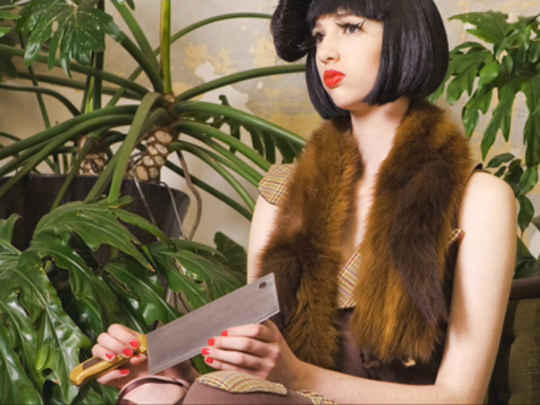