The work of Sally Tran displays her love for colour, bold styles and conjuring distinctive images without relying on digital effects. Hawke's Bay-raised Tran studied fashion before directing a run of short films, commercials and eye-opening music videos —beginning with O'Baby for Charlie Ash. Winner of a 2013 Script to Screen fellowship to intern at New York company Killer Films, she now splits her time between New York and Vietnam. She works on commercials, and designs her own line of clothing and jewellery. Her big screen debut was offbeat romantic fantasy Timeslow - The Timeless Tales of Henry Glint.

I feel more at home realizing the US indie scene is more similar to the NZ scene than I first thought. [I] started to meet other indie directors and very quickly I realize how small this indie film industry really is. I am drawn to the energy of #justgetonwithmakingyourmovie, whether the money’s there or not. Sally Tran, in her final blog written while on scholarship with New York company Killer Films 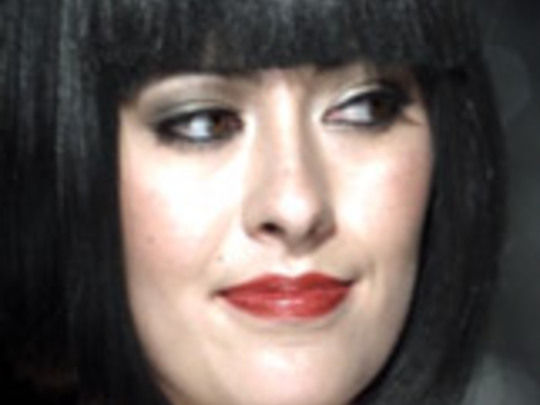