..what began as a personal quest, has become as vast as the universe, and as tiny as the DNA that makes us what we are.
– Dylan Horrocks Another film directed by Shirley Horrocks Documentary about an anchor belonging to Captain Cook 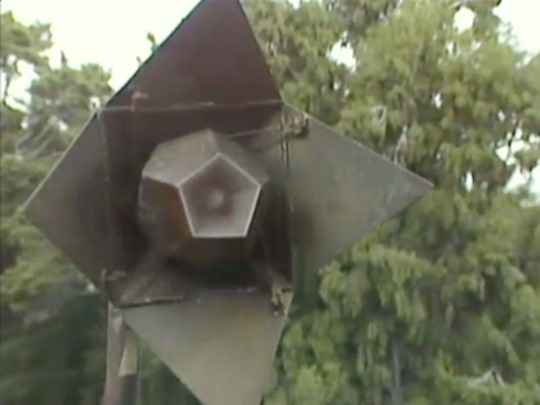