Presented by Jayne Kiely, this series catches up with couples from earlier reality series Weddings (1999), to see what married life has delivered. This episode revisits Barbara and Stu, who decided he wanted to cross-dress for the wedding; Christian couple Michael and Fiona, who believed in abstinence until marriage; and Chris and Jackie (whose mother was terminally ill). Affairs, death, the weight of reality TV stardom and nightclub ownership all provide challenges to true love. The original Weddings series (also presented by Kiely) followed couples on their journey to the altar.

Now they’re married, we want to know what the sex is like.
– Presenter Jayne Kiely, on Christian couple Michael and Fiona, who believe in abstinence until marriage Weddings was a real life romance series from... 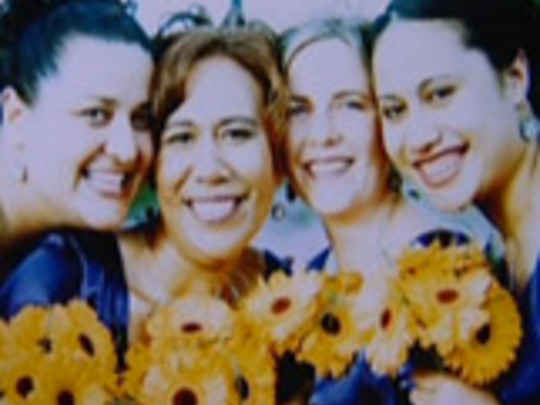 The Best Day of My Life

A story on wedding photography

Presenter Jayne Kiely competed on this A couple explores an open relationship