It’s not much of a homecoming for them.
– Narrator, on Japanese soldiers returning home to a destroyed Japan after WWII 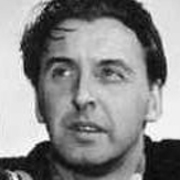 Another NFU film on the aftermath of WWII An ex Kiwi soldier recalls his time in Japan during WWll

Kiwis fighting in the Pacific during WWII