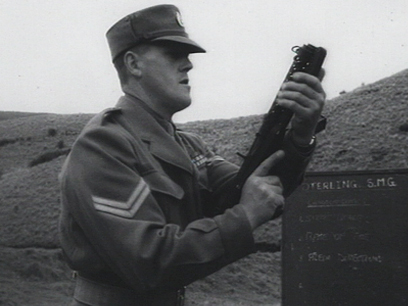 Then, as now, the Kiwi was regarded as a soldier with initiative, a man of action who’d sailed half way around the world to defend his country down under.
– Narrator

A series looking at NZ history in the 20th Century

A Years Back episode on WWII's Desert War

A Years Back episode looking at the beginning of World...

Another look at Kiwis fighting in post-war Asia Interview with someone who served in Malaya A soldier recounts the Malayan Emergency