Despite the misleading numbering, this October 1942 film marked the first of the National Film Unit's long-running Weekly Review series. The NFU had been established a year earlier to promote the war effort via newsreels screened in movie theatres. In a meta first clip, Kiwi soldiers watch an NFU film in a makeshift outdoor cinema. Then war readiness is demonstrated via army exercises — including on Waitangi Treaty Grounds, where “Māori and Pākehā are working together, mounting machine guns for their common defence.” Finally: Red Cross parcels are prepared for NZ prisoners of war.

Not men on holiday, but men at work: reconnaissance patrols, on guard throughout the plains and mountains of our islands.
– From the narration

The first official film by the NFU

A later visit to Waitangi Charles Upham was a prisoner of war

Personal stories of women and the war 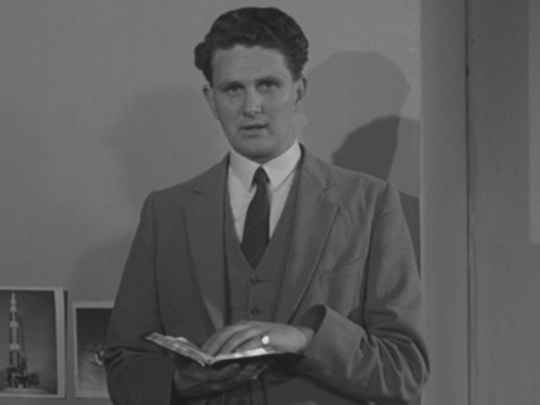 NFU's first ever film made for television