In this episode of Why Am I?, narrator Susie Ferguson asks why some young people move on from rocky patches to lead conventional lives, and why some continue down a criminal path. Lead researchers from the renowned Dunedin Multidisciplinary Health and Development Research Study — known as “the Dunedin study" — discuss the childhood traits that point to an increased risk of criminality, and place troubled teens into two groups: those who grow out of it and those who don't. Paul and Gary discuss their teenage crimes. While Paul changed his life's trajectory, Gary has a long list of convictions.

You really must ask yourself when you see a teenager who's come before the courts, which path are they on? Because the teenager who's going to grow out of it naturally, you wouldn't want to give them a prison record that would stop them getting a job. And it would actually retard their natural desistance from crime.
– Dunedin Study Associate Director Terrie Moffitt on the crucial point in a teenage offender's life direction 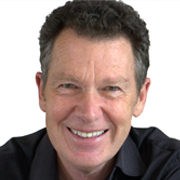 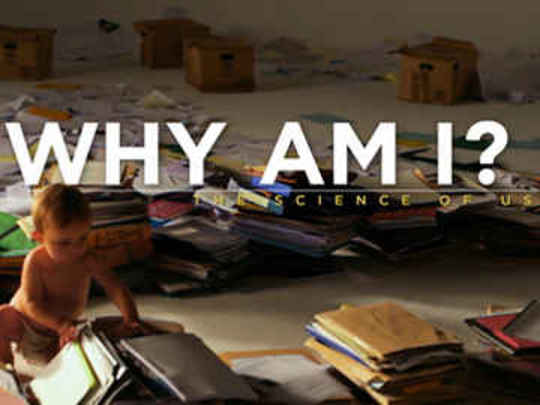 For roughly 1000 people who were born in Dunedin... Short documentary about a programme for teens at risk

Drama about a Māori teenager in trouble Documentary about a 1960s educational 'experiment'

Feature about a teen tempted by a local gang High profile drama about teenage pregnancy in the 1970s The Hard Stuff With Nigel Latta - Degrees of Success

Another educational series from this director