Mark McNeill runs production company Razor Films. McNeill has a background as a freelance documentary maker, with credits including award-winners Why Am I? The Science of Us and My Father’s War in Italy, and episodes of Epitaph. He also worked on popular reality show Kiwi Flatmates.com. His collaborations with psychologist Nigel Latta include the various Politically Incorrect shows, and 2014 series Nigel Latta.

In this ScreenTalk, McNeill talks about:

This video was first uploaded on 16 June 2015, and is available under this Creative Commons licence. This licence is limited to use of ScreenTalk interview footage only and does not apply to any video content and photographs from films, television, music videos, web series and commercials used in the interview. 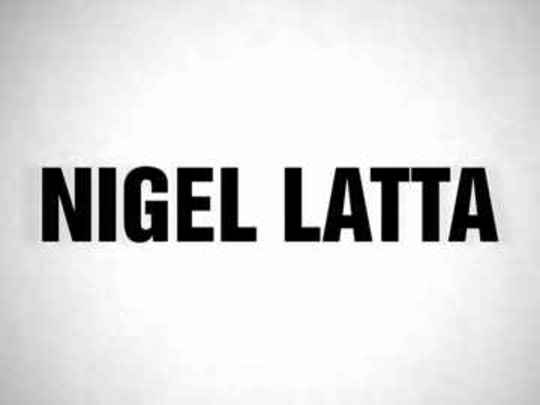