This documentary tells the story of four men men who survived 119 days adrift at sea in an upturned trimaran. John Glennie's boat Rose-Noëlle capsized in the Pacific in June 1989, and washed up four months later on Great Barrier Island. Director Mark Beesley mixes raw interviews and spare reenactments to convey the physical and emotional ordeal; the quartet were sometimes trapped inside a cramped section of the boat for days on end. The epic survival-at-sea tale won Best Documentary at the 1997 New Zealand Television Awards. The story was later retold in 2015 telemovie Abandoned. 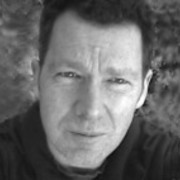 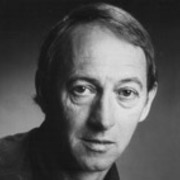 The 1968 sinking of the Wahine ferry in Wellington Harbour The sinking of a Russian cruise liner in the Marlborough...