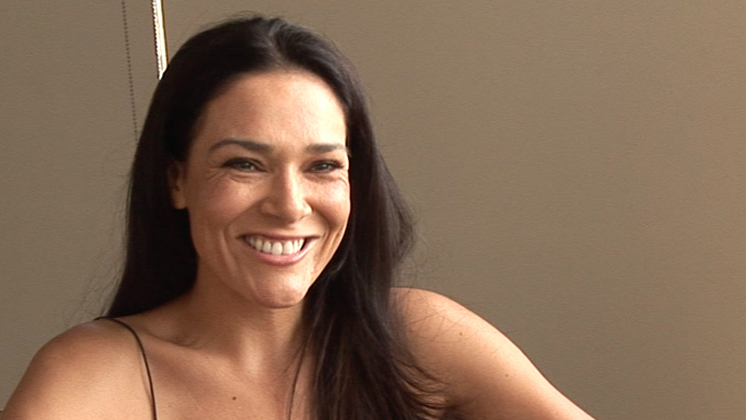 Simone Kessell first appeared on screen playing Hannah Tumai on short-lived soap Homeward Bound. She acted in both Hercules and Xena before being cast as a TV journalist on Cover Story, and as the lead in period drama Greenstone. Kessell has worked in both America and Australia, and appeared in Aussie dramas Underbelly and Wonderland.

In this ScreenTalk, Kessell talks about:

This video was first uploaded on 20 October 2014, and is available under this Creative Commons licence. This licence is limited to use of ScreenTalk interview footage only and does not apply to any video content and photographs from films, television, music videos, web series and commercials used in the interview.