In the early 1990s, TV3's late-night news show Nightline was like nothing we'd ever seen on New Zealand television. It went on to run for 23 years. Nightline's former political commentator Bill Ralston and newsreader Joanna Paul reflect on the notorious antics and show's craziness with Jesse Mulligan. 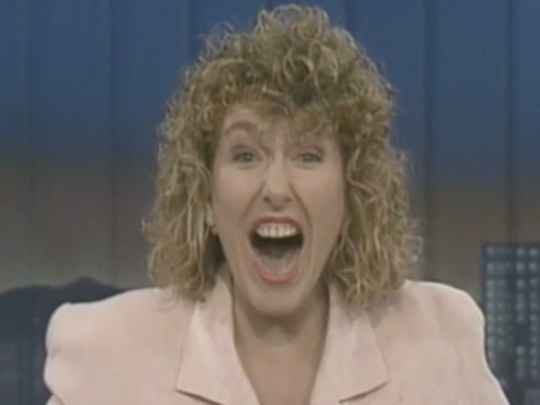