Stacey Morrison (née Daniels) began her TV career on What Now?, presenting a weekly cooking segment while she was still at high school. After losing a role at Ice TV to Petra Bagust, she joined current affairs series Marae, which helped her discover her Māori heritage. She then moved to Mai Time, where she found herself at the forefront of a change in the way Māori culture was portrayed on screen. Morrison has moved between presenting and behind the scenes work, on everything from Guess Who's Coming to Dinner to SportsCafe. She is also a radio broadcaster.

In this ScreenTalk interview from 2011, Morrison talks about:

This video was first uploaded on 10 May 2011, and is available under this Creative Commons licence. This licence is limited to use of ScreenTalk interview footage only and does not apply to any video content and photographs from films, television, music videos, web series and commercials used in the interview. 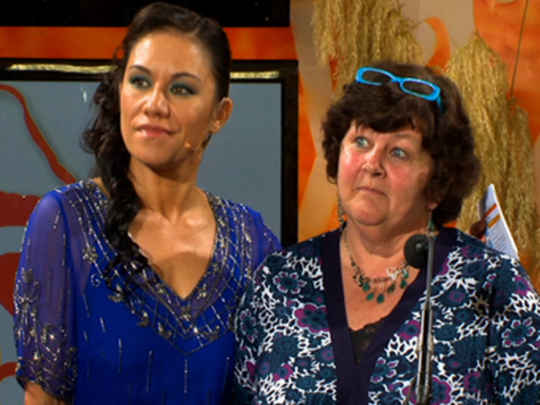