Of Māori, Croatian and Belgian descent, Awanui Simich-Pene grew up in the far north. In 2003 her studies in Māori and sociology at Auckland University were swapped for a Unitec degree in writing and directing. Experience in front of the camera (including as the scheming Rima on reality parody Living the Dream) and behind it (as a script supervisor) led to directing gigs on a run of shows: from Riwia Brown-penned domestic drama Irirangi Bay, to bilingual kids show Pūkana and comedy Find Me a Māori Bride. In 2017 Simich-Pene was a director on anthology feature Waru (2017), as one of eight Māori wahine filmmakers.

Getting to observe directors at work has been a wonderful learning experience for me, how they prep, how they communicate their ideas, and how they collaborate on set with actors and crew, I’m always watching and learning ... directing is an extremely rewarding outlet for creativity, exploration, connection and heart... Awanui Simich-Pene 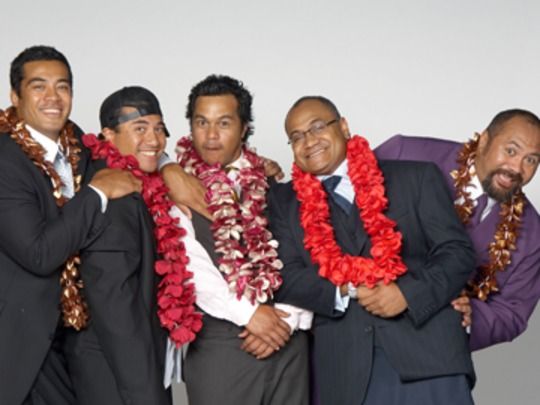