Producer Bridget Ikin has made a habit of championing Antipodean women filmmakers with original visions, from Alison Maclean (Kitchen Sink) to Jane Campion (An Angel at My Table) and Australian Sarah Watt (Look Both Ways). Since leaving New Zealand in the early 1990s, Ikin has been influential in Australian television and film, including programming public broadcasting network SBS.

My strongest memory of Bridget is her always being there at the rushes, and being so encouraging about how she felt it was turning out. That was very important to me. Director Jane Campion on the making of 1990's An Angel at My Table 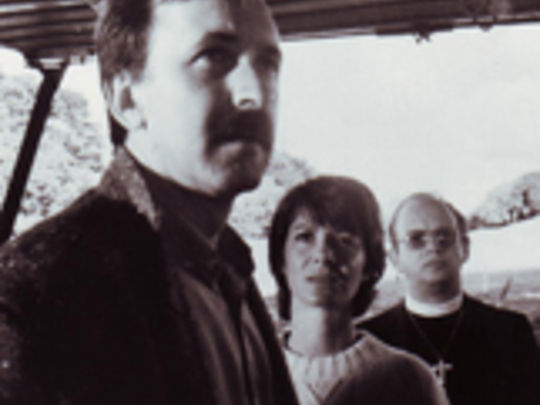