Burton Silver has presented persuasive evidence that cats can paint, dogs can be remote-controlled, and hedgehogs can worry. Despite his supple comedic sense, much of this evidence has been accepted wholesale. Silver began by creating long-running Listener cartoon Bogor, about a hedgehog and a woodsman. He also wrote 1981 TV fantasy The Monster's Christmas, and was a key player behind a series of beloved hoax Country Calendar episodes. Since then he has written global bestsellers about cats that dance and paint, and invented a new sport: GolfCross, a variation on golf that's played with an oval ball.

The Country Calendars were great fun because we used real people ... we did use an actor at one stage and it really didn't work ... what you're trying to do in a spoof programme like that is you're trying to make people think — what do they feel about a radio-controlled dog? Burton Silver, in his extended interview for 2019 TV series Funny As: The Story of New Zealand Comedy 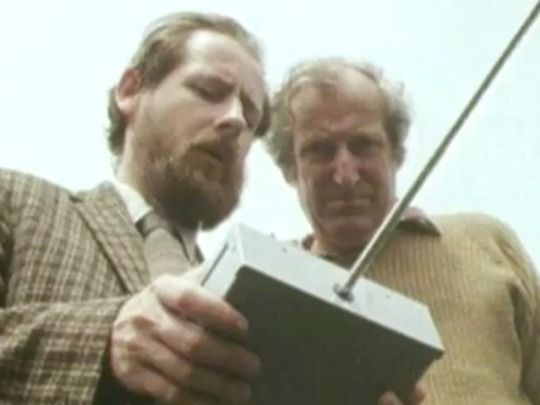