He avoided the limelight, letting his stars and his teams take the credit. In the process, he inspired unusual trust and loyalty. George Andrews on Colin Follas, Onfilm magazine, February 2004 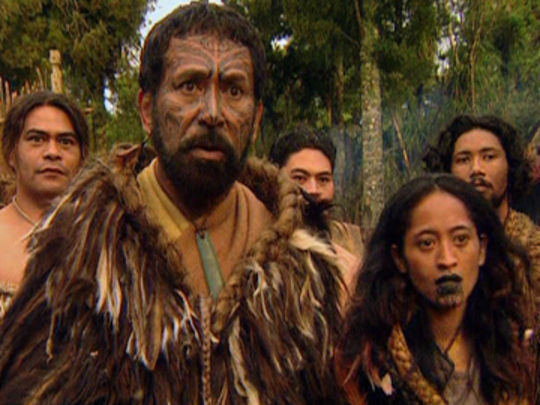