Colleen Hodge began her television career in the mid 1970s as a researcher on documentary series Encounter and Perspective. She was a co-founder of independent research company Bluestockings, which worked on the Feltex Award-winning Gallipoli: The New Zealand Story. After time on contract with various television departments, she formed her own production company, and began producing documentaries.

Colleen's calm, empathetic and confident personality has always enabled her to bring out the best in both crew and those before the camera. People instinctively trust her with their stories, revealing details they've kept inside themselves for decades. Researcher/director Diane Musgrave 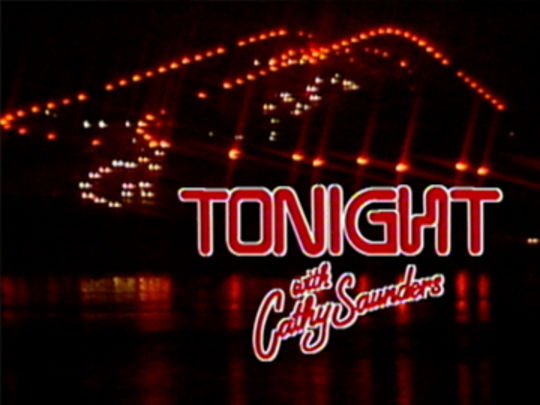