Douglas Drury was one of a group of producers who lead an expansion of local television drama at a time — the mid 60s — where New Zealanders rarely saw their own stories on screen. Later, as second in command of state television’s drama department, he helped launch landmark series Pukemanu and initiated NZ's first situation comedy, Buck House. Drury passed away in Australia on 5 February 2016.

I've been staggered, the public's reaction has been much stronger than we expected ... We've heard stories of groups of people in places like Taumarunui taking flagons around to friends' houses on Pukemanu night, and making it a social occasion. Douglas Drury on the success of Pukemanu, The Sunday Times, 31 October 1971 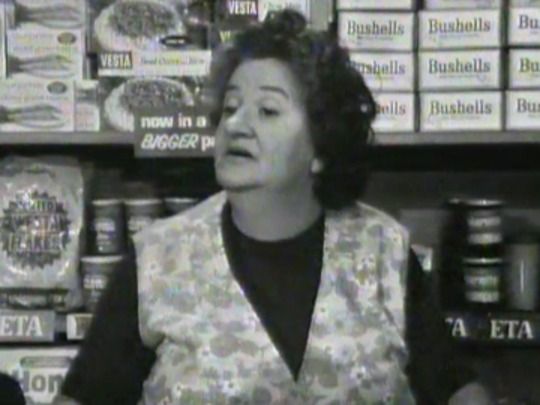