Part one of four from this full length television drama.

Part two of four from this full length television drama.

Part three of four from this full length television drama.

Part four of four from this full length television drama.

There's an old saying that has stood me in very good stead. Never try to explain. Your friends do not expect it and the others would not believe you anyway.
– Mrs Oliver (Davina Whitehouse) 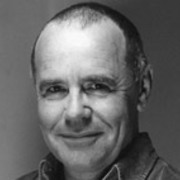 Davina Whitehouse also starred in this 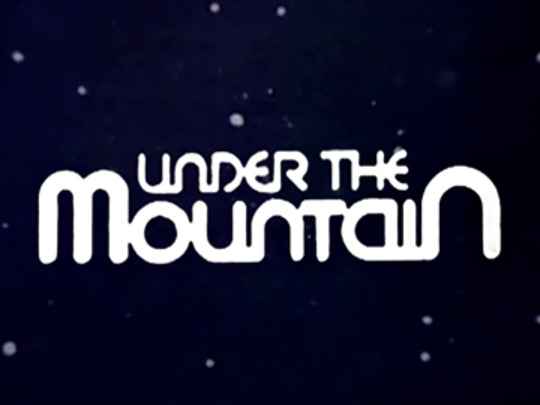 Susan Wilson went on to her much loved role as Beryl A human with an affection for trees