Both Geoff and Vic were country boys who got the film and TV bug, and the New Zealand industry was better for it. Hunter’s Gold director Tom Parkinson, on Geoff Jamieson and Vic Yarker 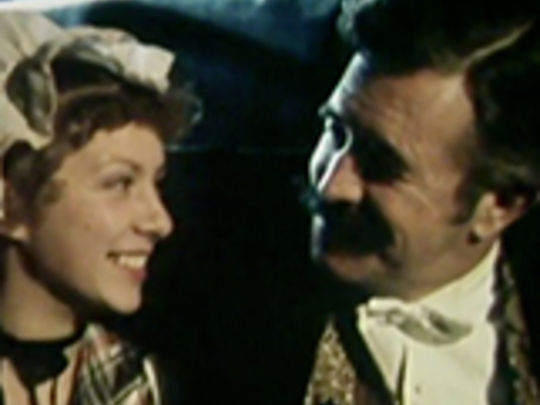