The career of Grant Bradley demonstrates that New Zealand producers can find many sources to fund their movies, beyond the beaten path to the NZ Film Commission. Bradley set up company Daybreak Pictures in 1990. After producing more than 20 titles, he relocated to Australia in 2008 with his brother Dale. The duo established New Zealand and English-based company Aristos Films in 2013.

I think the industry — this may not make me very popular with other producers — has developed an unhealthy dependence on the (NZ) Film Commission. Grant Bradley, in an interview with Onfilm, September 1998 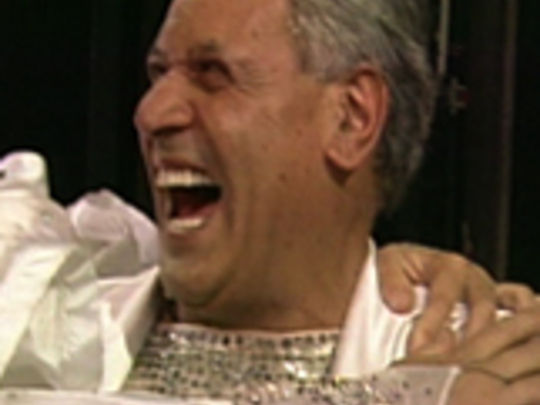