TV movie Abandoned follows the true story that swept New Zealand in 1989 — the extraordinary survival of four men after a trimaran capsized in the Pacific Ocean's treacherous swirls. The cast includes Peter Feeney, who plays self-assured skipper John Glennie, and Australian Dominic Purcell. This excerpt — the first 12 minutes — sees the men board the Rose-Noëlle for a cruisy trip to Tonga, before struggling to see eye to eye after a freak wave turns their world upside down for 119 days. Their story of survival was bought to life on screen by director John Laing (Beyond Reasonable Doubt) and author Stephanie Johnson.

The physical aspects were extreme. We were in water — sometimes we had to lie in it for hours, other times completely submerged in it. We were on an upturned boat in relatively high seas for weeks, 10 hours a day.
– Actor Greg Johnson on the making of Abandoned, Stuff website, 23 August 2015 Made with funding from NZ On Air, in association with Television New Zealand Documentary about the Rose-Noëlle and survivors Owen Black also plays an Outward Bound instructor in this Another based on a true story drama directed by John Laing Rebuilding a ship that was part of a famous mutiny 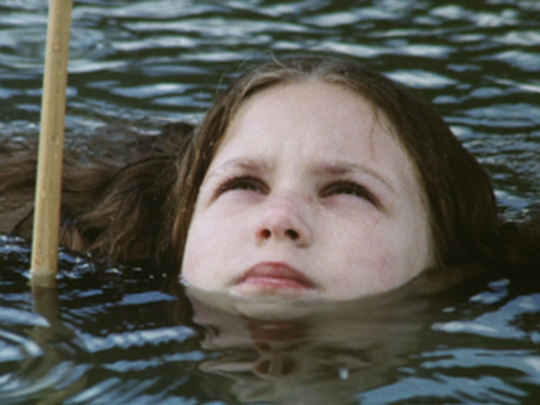 Documentary showing director John Laing at work on an...