Hamish Mortland's screen career began in the camera department, after he studied film at Canterbury University’s School of Fine Arts. In 2012 he directed and produced short film Suni Man, the story of a young Samoan Aucklander at a crossroads. Mortland has gone on to produce acclaimed short films for directors Zoe McIntosh (award-winning trailer park tale The World in Your Window) and Roseanne Liang (Sundance-selected action film Do No Harm). Along with developing feature projects, Mortland produces commercials in Auckland and the United Kingdom.

[Hamish Mortland] is attracted to powerful ideas, often found in the fringes of society that can help add voice to a wider cultural discussion. Fresh, untold stories full of curious, gutsy characters overcoming challenges and adversity are themes he strongly connects with. From Hamish Mortland's website 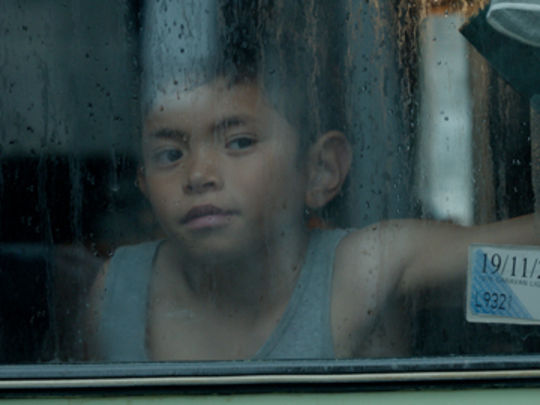