Actor, producer and makeup artist Lucinda Hare graduated from drama school Toi Whakaari in 2013. Alongside an extensive theatre résumé, Hare co-starred as boozehound flatmate Vicky in two seasons of web series Auckward Love. She was nominated for Best Supporting Actress at the 2016 Melbourne Web Fest. Hare has acted in many series, such as Step Dave (2014), Head High (2020) and Loner (2020), which she also co-produced. In 2019, she produced and co-starred in teacher tale SMOKO, which was nominated for an award at the NZ Web Fest. Hare moved to Hawai'i when her partner — actor Alex Tarrant — was cast in NCIS: Hawai'i. 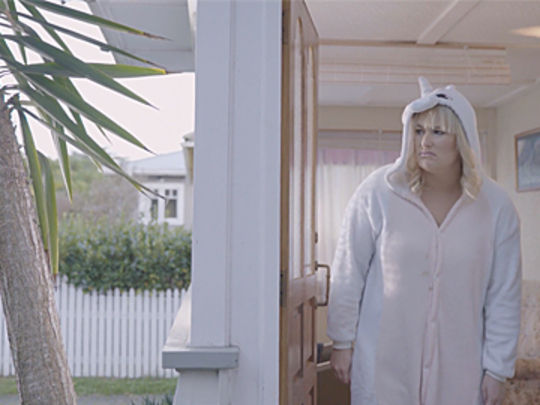