Milan Borich was only 12 when he was chosen from roughly 400 people to star in TV series The Champion. He played a war-obsessed boy whose family billets an American soldier during World War ll. Borich followed it by playing the best friend to the hero in two movies: vampire tale Moonrise and teen romance Bonjour Timothy. He was nominated for an NZ Film and Television Award for the later role. Since then Borich has concentrated on music, singing on four albums with rockers Pluto. He has also directed the occasional Pluto music video, acted and sang in the Kiwi version of Underbelly, and in 2014 hosted the Papakura episode of Neighbourhood.

He had an intuitive understanding — he was simply the best and right person for the role. Producer Ginette McDonald on Milan Borich being chosen to star in TV series The Champion, in the press kit for the show 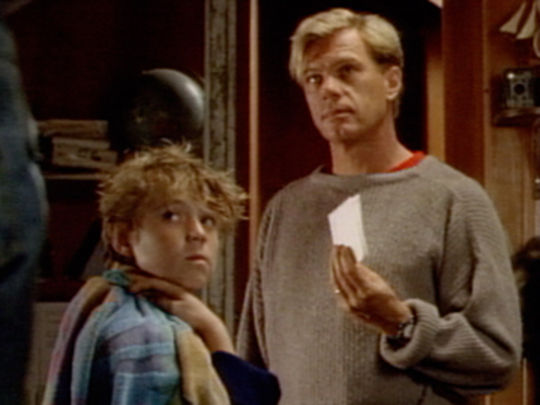