Rachel Weston was one of the child stars of kidult TV hit Children of Fire Mountain, playing grandaughter to a Brit aristocrat in a thermal spa town, circa 1900. Later the classically trained singer and Mobil Song Quest finalist hosted music show Opus and classical music contests for NZ TV. She is now a UK based singer. Weston has also read news for BBC World Service, and presented Proms concerts for BBC Four.

On set I learned to save energy, as you never knew quite how many takes would be needed to cover a scene. I also sensed that the best policy around the adult actors was to be quiet and as efficient as possible, since I could guess what some thought about working with child actors! But I feel very lucky to have been part of it all. Rachel Weston, on being a child actor on 1979 series Children of Fire Mountain 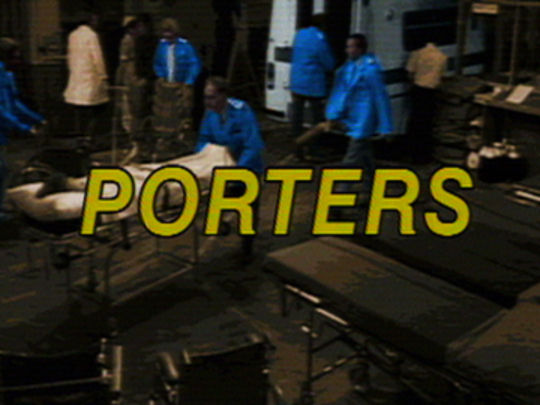